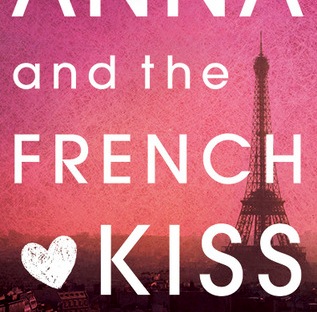 Traipsing through the City of Lights with tenderness… 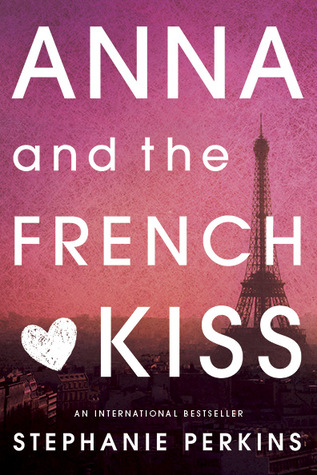 Can Anna find love in the City of Light?

Anna is happy in Atlanta. She has a loyal best friend and a crush on her coworker at the movie theater, who is just starting to return her affection. So she’s less than thrilled when her father decides to send her to a boarding school in Paris for her senior year.

But despite not speaking a word of French, Anna meets some cool new people, including the handsome Étienne St. Clair, who quickly becomes her best friend. Unfortunately, he’s taken —and Anna might be, too. Will a year of romantic near misses end with the French kiss she’s waiting for?

France, the City of Love for a contemporary romance: there’s not much you could do to balls that up right? And well, Stephanie Perkins did not disappoint with Anna and the French Kiss. It’s not my favourite contemporary by far, but this novel was cute, and undeniably heart-warming – like a sigh on a warm summer breeze.

I liked how clueless Anna was when she first arrives in Paris: no idea about the language or what is going on with her new friends. Perkins captures that disorientation we all get when being introduced to a group of people who have been friends for a while – they have their own body language, inside jokes and patterns which are so foreign (being from another country or not). At times Anna annoyed me; she was broody or flighty that screamed immature… but then I had to remember this was a teenager and told myself to settle the heck down. But it was fun walking in Anna’s shoes for a while, especially meeting Etienne. 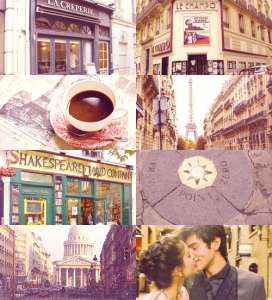 Etienne was equal parts dweeby and aloof – that frustrating combination that most boys have at that age which seem to infuriate girls… it’s that whole Men are from Mars, Women are from Venus thing, right?

There is so much misinterpretation and assumption, which makes for good storytelling, and I loved it for the most part. Although that was one of the aspects of Anna that urked me – if only she were a bit more direct.

Stephanie’s writing style is breezy, introspective and lightly comedic. Even though it is around 400 pages, it is something you could read in a day. I can’t say there were too many surprises – with romance novels it’s usually pretty clear the coupling will end up together – and that’s why we read them. We all want a bit of swooning and wooing and happily ever afters.

This is a novel I’d happily recommend to my friends, especially while chilling next to the pool 🙂  A great introduction to Perkins and her writing – am looking forward to picking up Lola and the Boy Next Door and Isla and the Happily Ever After.