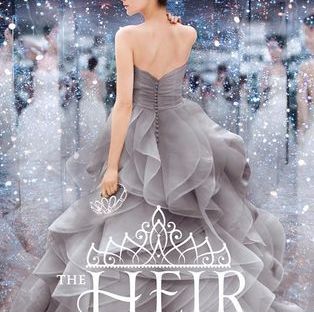 The next generation was more like a poorer cousin. 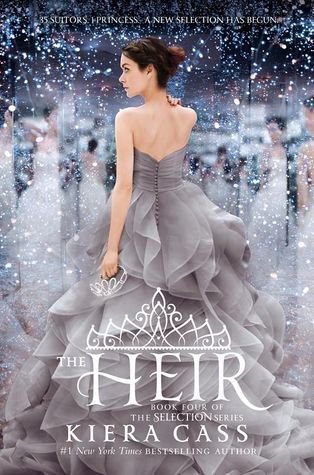 Princess Eadlyn has grown up hearing endless stories about how her mother and father met. Twenty years ago, America Singer entered the Selection and won the heart of Prince Maxon—and they lived happily ever after. Eadlyn has always found their fairy-tale story romantic, but she has no interest in trying to repeat it. If it were up to her, she’d put off marriage for as long as possible.

But a princess’s life is never entirely her own, and Eadlyn can’t escape her very own Selection—no matter how fervently she protests.

Eadlyn doesn’t expect her story to end in romance. But as the competition begins, one entry may just capture Eadlyn’s heart, showing her all the possibilities that lie in front of her . . . and proving that finding her own happily ever after isn’t as impossible as she’s always thought.

I was curious to see where Kiera Cass would take this series with the next generation… I have a love/hate relationship with these books, issues with the characters and their attitudes, but love the complexity of plot and tabloid allure. However, ‘The Heir’ failed to deliver on all of these counts.

I did not connect with Eadlyn as much as I did with America. I found Eadlyn entitled, and we never get to find out – due to the nature of the narrative – if she indeed has a worldly view as expected of her in the role of monarch. Her ‘work’ is always alluded to but never completely explained. It left me thinking Eadlyn as shallow, protected and scared. It builds great tension, but left me not all that invested in her future. I put it down to how she was written – educated, aloof and separate from everyone else. Eadlyn herself mused on this, how she had intentionally isolated herself in order to become a better ruler – it also made her hard to relate to, cold, and somewhat bitchy. 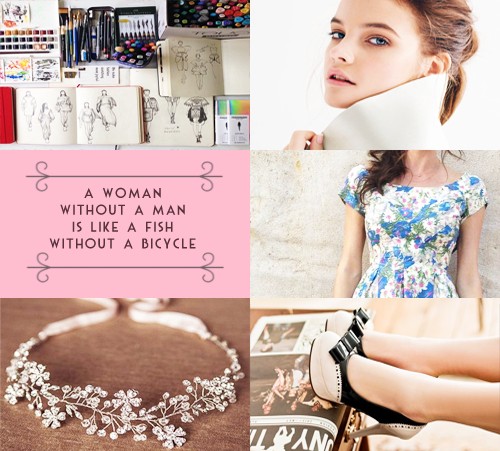 There was also a lot less going on in this novel in comparison to the Selection trilogy. We were aware of the caste systems, the politics and the plotting and planning of all the characters involved. In ‘The Heir’ we lost most of that and instead were dealt up a dish of Eadlyn’s self discovery. I wanted more about the rebels, more conniving politics, more entwined storylines – like The Selection.

Even though this effectively re-booted the story line, it left me with much of the feeling of a middle book in a trilogy, setting things up, moving the story forward a small amount, but resolving little.

The ending was brilliant. A cliff hanger I did not see coming. Not in a million years. It is the one thing that has me wanting to read the next in the series. Plus, I feel as though I’m going to get more of what I want from this new generation of royals.

It was an easy read, but I ended spreading it out over a week, consuming the last half in a day; as I mentioned, there didn’t feel like there was enough going on to hold my attention. It was fun, and enjoyable, but a little flat. Though not the best book of the series, it certainly has set things up for an explosive ending and I can’t wait to find out what is going to happen.

We get glimpses of Maxon, America and Aspen, and many of the other characters from the first three books: it was entertaining to see how they had grown over the last few decades. There was less explained about the world and political landscape than I would have liked, and Kiera Cass seemed to spend a lot of time describing clothes more than anything… But the Selection series has been a guilty pleasure of mine, though I find many faults in the characters and tropes, the novels are undeniably compelling to read. I just can’t stop. So Cass must doing something right.

Overall feeling: A bit of a yawn.