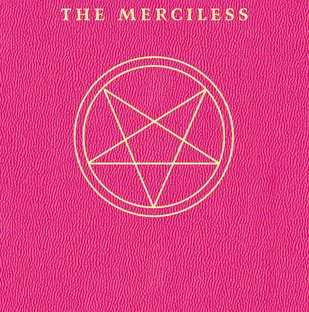 A spooky version of ‘Mean Girls.’ 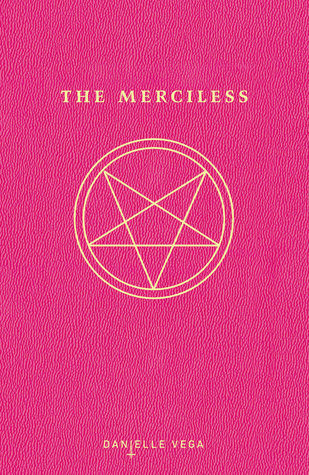 Forgive us, Father, for we have sinned.

Brooklyn Stevens sits in a pool of her own blood, tied up and gagged. No one outside of these dank basement walls knows she’s here. No one can hear her scream.

Sofia Flores knows she shouldn’t have gotten involved. When she befriended Riley, Grace, and Alexis on her first day at school, she admired them, with their perfect hair and their good-girl ways. They said they wanted to save Brooklyn. They wanted to help her. Sofia didn’t realize they believed Brooklyn was possessed.

Now, Riley and the girls are performing an exorcism on Brooklyn—but their idea of an exorcism is closer to torture than salvation. All Sofia wants is to get out of this house. But there is no way out. Sofia can’t go against the other girls . . . unless she wants to be next. . . .

‘The Merciless’ definitely creeped me out. In the last half of the book I was squirming at the tension and excitement. This book is definitely a well-written YA horror. After being introduced to Danielle Vega’s writing with ‘Survive the Night’ I expected great things and wasn’t disappointed.

Sofia was a great choice for a protagonist, new to the school with a hidden past. Her Latino heritage played into the religious aspect too. The narrative doesn’t get involved in the mythology of religion, possessions, and demons, just observes what is happening.

I hope we get more of Sofia’s mum and abuela (grandmother) in the sequel. They were such a strong presence in her identity and gave her a safe place from which to deal with all the craziness.

I wish the story would have been a little more complex, and sometimes the popular girl gang who welcomed Sofia to the new school, and the situation, felt immature and ridiculous – but I was certainly hooked. What possessed (see what I did there?) these girls to think they could perform a religious rite? Little girls playing, like at a séance – until it gets ugly. 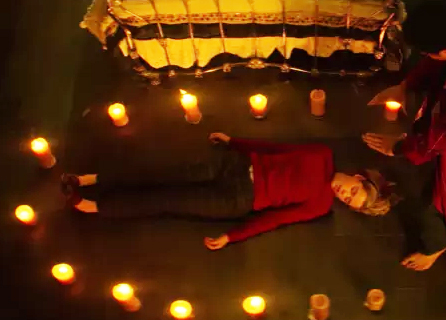 Would have loved to explore the groups self-appointed leader, Riley’s motives and back story some more – she seemed to be the driving force for the plot. Especially with Sofia’s other friend Brooklyn who has been ostracised from the group for some reason… Is this just a gaggle of mean girls or something more?

We do get some layers peeled back from the girls (sometimes literally… ew!) to reveal failings which was a masterstroke. I love a flawed character.

I had a hunch of what the ending was going to be, but there is a little twist that I was never quite sure of until I read the words. So it is somewhat predictable, but not entirely. Plus, this novel reads like an expert thriller/horror. I have the next two books in the series and am excited to continue on very soon.

Totally recommend this series for a fun scare!

Overall feeling: *hears a noise in the dark* “AHHHH What the heck was that!!”