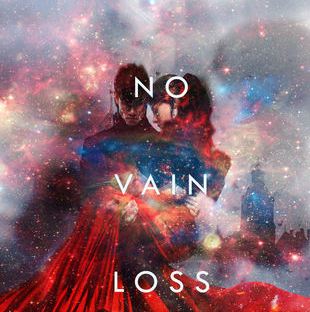 All I can say is… blerg! 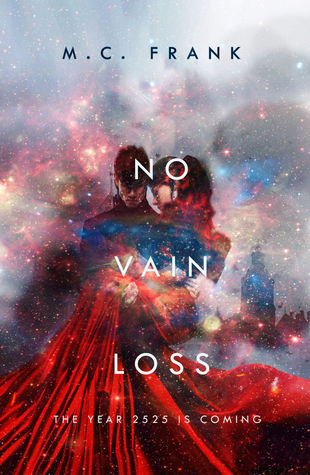 A soldier is summoned to the North Pole, days before the year changes, told to fix the great Clock for a celebration. He has no idea what to do.

A girl, hunted for the crime of being born, almost dies out on the ice. She is rescued by the last polar bear left alive.
A library waits for them both, a library built over a span of a hundred years, forgotten in the basement of an ice shack.
The world hasn’t known hunger or sickness in hundreds of years. It has also forgotten love and beauty.

This is the One World.

This is by no means a standalone novel in a trilogy – more like the third act of a whole. Why M.C. Frank released these novellas in this format has me dumbfounded. The novel jumps right into the action and there is little back story or summary of what has come before. Again, like its predecessors, I found it extremely difficult to connect to any of the characters or fully understand their motivations.

One gleaming positive about ‘No Vain Loss’ is the plot. It was the most interesting of the trilogy so far. There are hardships, twists and turns, and definitely the most intricate so far. So viewing the novella from a mechanical standpoint, it was pretty good. But as for the rest, I found it miserably deficient.

There was not enough character development for me to identify with any of the cast, or cheer for their journey. The descriptions are bland and bleak. The world building (though confusing at times) is much more colourful. I wanted that same care taken to the characters as well. This, added with short chapters and alternating perspectives, also contributed to the distancing from the narrative. I never really had enough time to grow with either protagonist. And then calling each other ‘Tin Soldier’ and ‘Match girl’ might have been cute, but it was used so repetitively it lost the romance and became annoying. Slapping a throwback signifier also distanced me from either protagonist. It all felt a little forced and disingenuous. 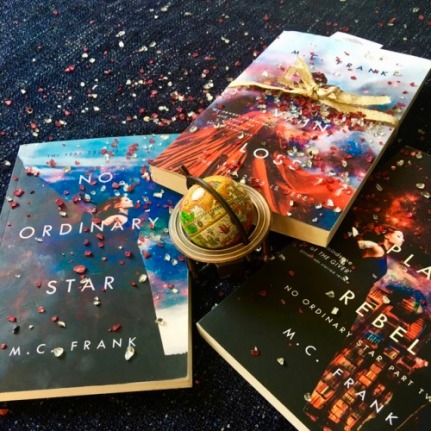 This has got to be the worst series I’ve ever read. I had to force myself to complete each and every one of these novellas. And that’s not a great compliment because they are meant to be short, paced reads. I kept putting them down due to boredom and lack of interest.

I don’t even want to re-gift these to anyone, I prefer to toss them in the bin. The art work looks like it’s been done by a primary schooler on PhotoShop – couldn’t there have been some original images used that relate to the story and its symbolism instead of low resolution clip art?

Yes the concept of this trilogy, and the plot outline is fantastic, but its execution is the worst I’ve come across to date.

Definitely don’t recommend this one. (Or the series.) 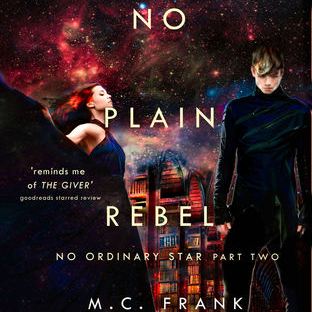 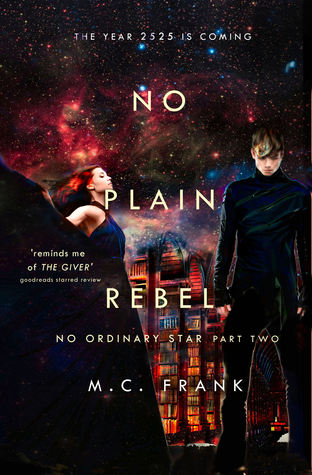 Felix finds out the truth.

Or so he thinks. He’s trying to come to terms with that, as well as with the fact that the Clockmaster’s shack has been discovered by his fellow-soldiers, but he can’t exactly concentrate. The match girl’s fiery curls appear before his eyes every ten seconds, distracting him, and then he starts talking to her in his head.

Because she’s no longer there.

The Stadium is looming in the distance.

I was really hoping the story would go somewhere after a ‘meh’ feeling from reading ‘No Ordinary Star.’ There is no doubt that M.C. Frank has a talent for writing, but why she released this trilogy in tiny instalments that aren’t resolved sections is beyond me. It tainted the whole experience.

Jumping around with perspectives of Felix and Astra, in different parts of the timeline, made it difficult to connect with the characters. I loved the descriptions of first time experiences. The alien-ness of customs and objects we use today through the eyes of someone in a dystopian future. It was sheer brilliance. But again, as with the first novel it was too brief, felt out of context, and was difficult at times to figure out where this is all going.

All of this aura of confusion and disjointedness overrides the beautiful writing. And with the addition of a number of grammatical errors, I was left yet again with a bitter taste in my mouth. 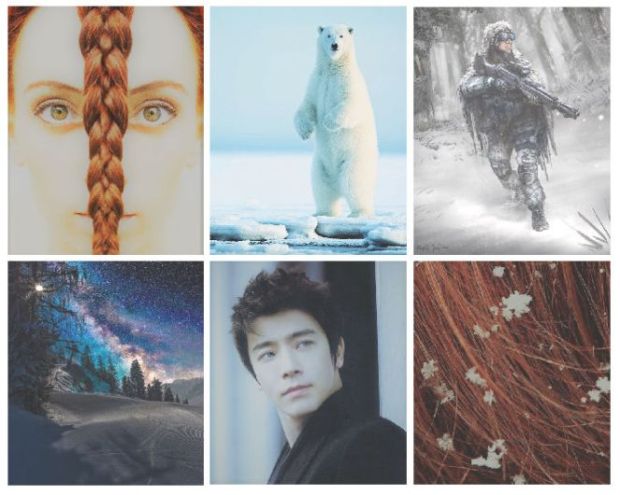 I can see from Franks writing the potential, and why many readers love this series; but for me, it’s not polished enough, not planned out enough for each instalment to stand on their own and make sense. I kept putting down this short novella and spread it out over a couple of days, when it is something that I could read in hours because I was frustrated and disinterested.

I really hope things start to make sense in the final book of the trilogy ‘No Vain Loss.’

Concept is intriguing, writing style is fantastic, pacing is a bit sporadic, but overall the story was not engaging for me. I did not connect with the characters and kept getting lost in time jumps and flash backs.

Though I will preserve and read the final instalment and hopefully it will redeem my opinion.